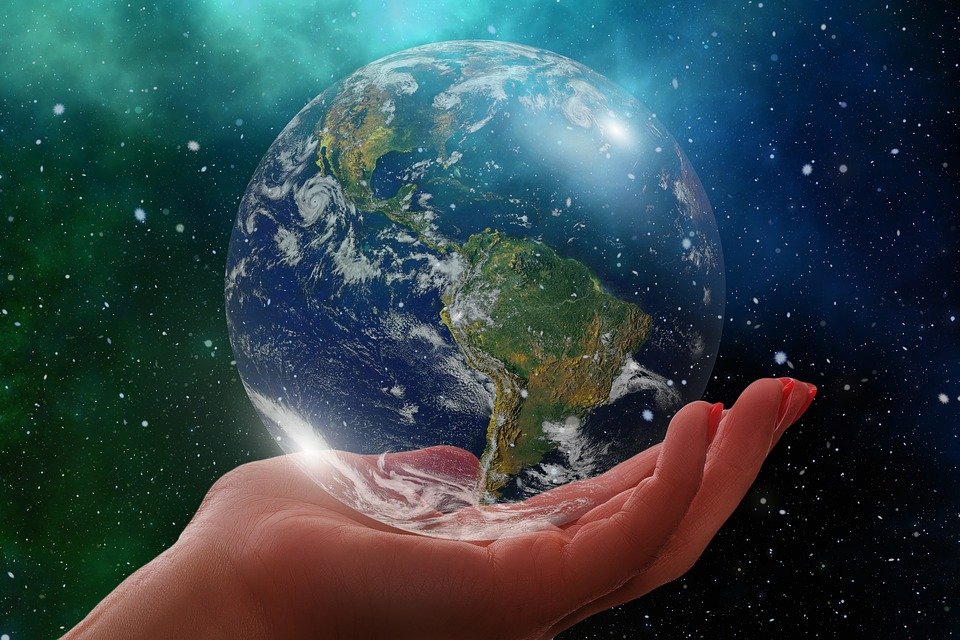 Is This Amazon’s Secret Plan for World Domination?

In a previous blog post, I outlined how Internet-connected devices could propel marketing automation far beyond AI-driven insights based on how people (leads and customers) behave.

We are at the precipice of a new world that is unraveling right in front of our eyes.

The only company I have seen so far that appears to understand how disruptive this will become is Amazon. Holy smoke, are they positioning themselves to leverage this!

If you read further, you will come across what might be Amazon’s secret plan for world domination.

What Amazon is currently doing – entirely off the radar – have the power to completely change the market dynamics and disrupt entire industries, affecting millions of companies globally.

But first, let’s dig a bit deeper in why Internet-connected devices (Internet-Of-Things, or IoT) might be a big deal in marketing in the near future (read the previous post for more background information).

Washing machines self-ordering detergent and industrial machinery self-ordering spare parts, service visits, and consumables may not be as far off as you’d expect.

Many people assumed this to be a move to widen the market for Amazon’s data-center cloud services, which makes perfect sense from Amazon’s point of view (in addition to their eCommerce business, Amazon is one of the world’s largest providers of data center services for cloud hosting).

If a large proportion of the trillion or so Internet-connected devices will use Amazon’s operating system (which is called FreeRTOS), then it is likely that many of the companies who are developing those IoT products will look to Amazon for hosting data from those products on their cloud services as well.

After all, IoT products need to store their data in cloud servers somewhere, and if Amazon’s operating system would be extended to include readymade functionality for uploading, that would be the easiest choice for developers.

Thinking one step further, it is not difficult to see Amazon also extending their operating system to enable Internet-connected products to purchase products automatically from the Amazon store.

Thus, it makes perfect sense that a supplier of operating system software – used by developers of IoT products – also include functionalities for autonomous online purchases, like Amazon’s eCommerce platform.

With such functionality integrated into the software of IoT products, the potential customer base of an eCommerce site could be increased to tens or hundreds of billions of autonomous machines, all initiating purchases automatically.

This assumes the software is integrated into most of those IoT products, which might become the case with Amazon’s operating system as it is free of charge and already wildly popular.

I expect it will not be too long before we see machines starting to make autonomous product purchases based on AI-predictions from machine-generated data.

There are probably millions of examples of both B2C and B2B products that would benefit from automated purchasing and re-ordering.

Amazon is clearly well positioned here, as they now own the operating system that is used to develop a large share of all Internet-connected devices in the world, and have the cloud services to store the data generated by those devices as well.

Not to mention how the market dynamics would shift if billions of Internet-connected products were pre-programmed to order products from the Amazon webshop autonomously.

If McKinsey’s prediction of 1 trillion IoT devices by 2025 is correct, the current 20% market share of FreeRTOS means that Amazon’s real-time operating system could be installed in 200 billion Internet-connected devices and machines just a few years from now.

It would be very easy to add self-ordering to these machines, as Amazon’s FreeRTOS is already built into them – assuming Amazon will add self-ordering API’s to it. I cannot see how they could miss out on this once-in-a-lifetime opportunity and not do it. Trust me, it will happen.

Still, the explosive power and disruptive nature of this move has gone completely unnoticed in the eCommerce industry. I find this surprising. Perhaps the electronic design and eCommerce businesses are just too far away from each other for analysts to connect the dots.

I suspect that in a world of machines making autonomous purchases, the business models will change. Rather than buying products, you will subscribe to a service that automates your repetitive purchases like milk, coffee beans and detergent. And similarly, for lubricants and spare parts in the industrial space.

One can only guess how many markets will be disrupted when billions of machines start to make autonomous product purchases, shortcutting many companies down the supply chain.

This brings us to the next section, which might be a little scary to some marketers. All of this automation will change how we shop, but it also provides the perfect vendor lock-in.

How do You Market to a Machine?

If billions of machines are able to order replenishments or spare parts automatically, marketers will indeed be faced with an interesting problem never conceived before.

How do you market your product to a machine that is pre-programmed to purchase a competing brand automatically?

The frightening answer for marketers is likely that you can’t.

Marketers will have a whole new set of problems to address in the future. Not only do you have to outperform your competition, now you need to find a way to become the pre-programmed choice in machines as well.

Despite this, I have to give Amazon credit for being exceptionally visionary. Not only did they crush the eCommerce market thanks to AI-powered recommendation engines and highly efficient logistics.

They also had the insight to look into a different industry entirely, that of software solutions used for the development of electronic devices, to build a massive market for their data center services.

That move also scales their potential customer base to include hundreds of billions of machines that may start making autonomous purchases in their webshop, should they choose to enable this capability.

Hats off to you, Amazon! You made a really smart move with this one. I can only congratulate you for your visionary and disruptive ingenuity!

It will be impossible for other firms to duplicate this move. It was an opportunity of a lifetime.

Only FreeRTOS has this strong market penetration in IoT device development, and only Amazon offers such a strong eCommerce platform combined with data center hosting services, making this practically impossible for others to replicate.

Certainly Facebook, Microsoft, Google and Apple are all missing at least one of the critical components required to pull this off.

The future is indeed intriguing, and traditional companies not moving fast enough will be punished. For some, it is already too late.

My guess is that the big vendors will become even more dominant, and we will enter a “the winner takes all” era where the famous Pareto principle (known as the 80/20 rule) will have to give way for the just coined Unemyr principle (the 99/1 rule), where 1% of the vendors take 99% of the revenue due to the first-mover advantage and economics of scale in the digital markets. 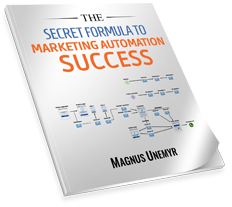 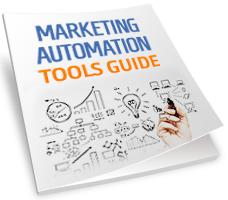