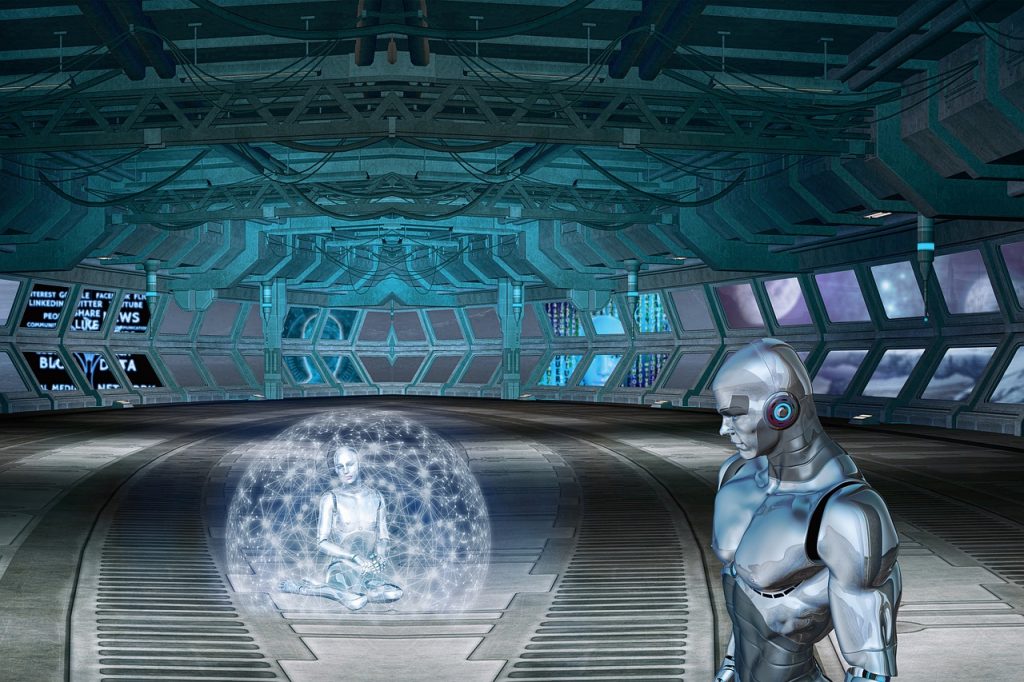 When we talk about AI, for the most part, we don’t mean real artificial intelligence like we see in the movies. In most cases, we mean machine learning, or perhaps predictive analytics. Essentially, this is just a clever use of statistics.

Artificial intelligence is broken into two categories: ‘Weak’ or ‘narrow’ AI, and ‘strong’ or ‘general’ AI.

Only weak AI exists today, and everything discussed on my blog and in my books is on that side of the divide.

That doesn’t mean these systems are less effective in performing their tasks; on the contrary, they can be incredibly impressive.

However, you don’t need to worry about marketing or other AI systems taking over the world—at least not for now.

However, even weak AI can still cause problems, such as affecting the outcome of public elections, as we learned through the scandal of Cambridge Analytica and its role in the 2016 US election.